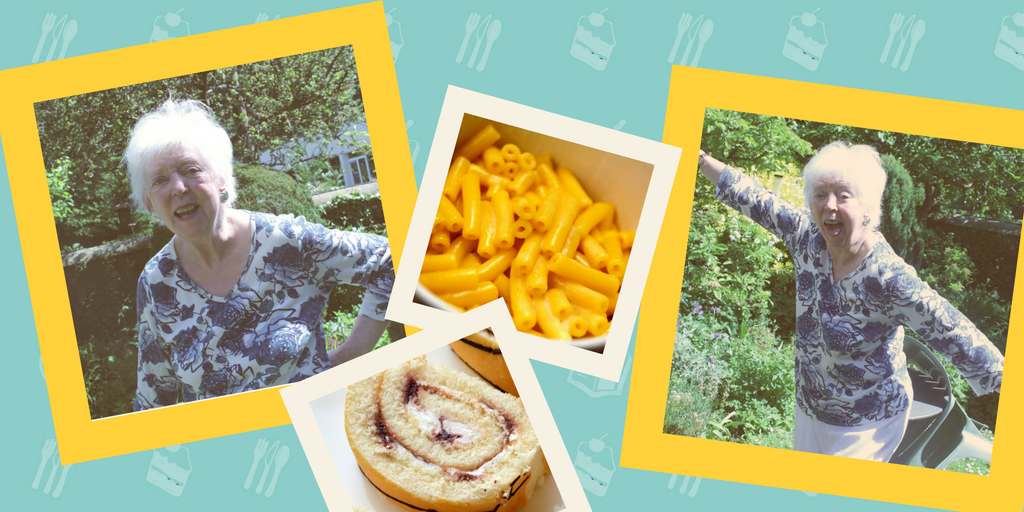 Going to speak to Norma about food went from being a quick meeting to becoming a burgeoning friendship. There is something about Norma which makes you want to be her mate. Not just a friend, but a mate. Norma joked about life in a way that made me want to spend more time with her.

When I went to speak to Norma about food, I was never expecting a history lesson. But that’s what I got.

I was taught about streets which no longer exist, shops which have since put up shutters, and a sense of community which we now lack. I don’t know the names of the people who live in the same building as I do; but Norma told me about Willy who was sweet on her and gave her extra butter from the giant slab they had in store, Miss Duncan who owned the sweet shop round the corner and Jip the Sheepdog, who could always be found outside. She brought to life tales of customers with ration tokens to get their single egg and 2oz of cheese every week.

I learned more about Edinburgh in the 2 hours I spent with her than I have in the 2 years I have spent living here.

Norma grew up in an age of austerity. A time of rations, make do and cod boiled in milk (it is, apparently, as gross as it sounds). Milk tokens, sweetie rations and thoughtful shopkeepers bringing up bags of coal; Norma has lived this life and she looks back fondly upon it.

Norma’s favourite meal, growing up, is also one of my favourite meals. A mince stew with dumplings (beef suet, she was insistent on that fact) and mashed potatoes. It was regularly that or a decent stew, the gravy was always good.

Norma explained that there was a time when people went home for lunch. People had an hour and a half to head home and enjoy a hearty meal before heading back to work. Nowadays, we’re lucky if we have time to grab a sandwich at our desks.

There were enduring brands in Norma’s life which we still use today; Bisto Gravy, Heinz Baked Beans were always in steady supply and Picnic bars have been around long enough for Norma to remember eating them at a screening of Hitchcock’s ‘Psycho’.

Norma doesn’t much cook for herself, she prefers to grab a meal from M&S. But she has tried her hand at cooking a couple of times, to limited success.

Norma told me about the time she attempted to make Swiss Roll. Everything went swimmingly in the mixing, stirring and cooking aspect of the cake. The issue came when she tried to roll it; which is somewhat pivotal in the making of a Swiss Roll.

…Fortunately, Norma’s father wasn’t all that concerned with the aesthetics of the cake and enjoyed the lot! 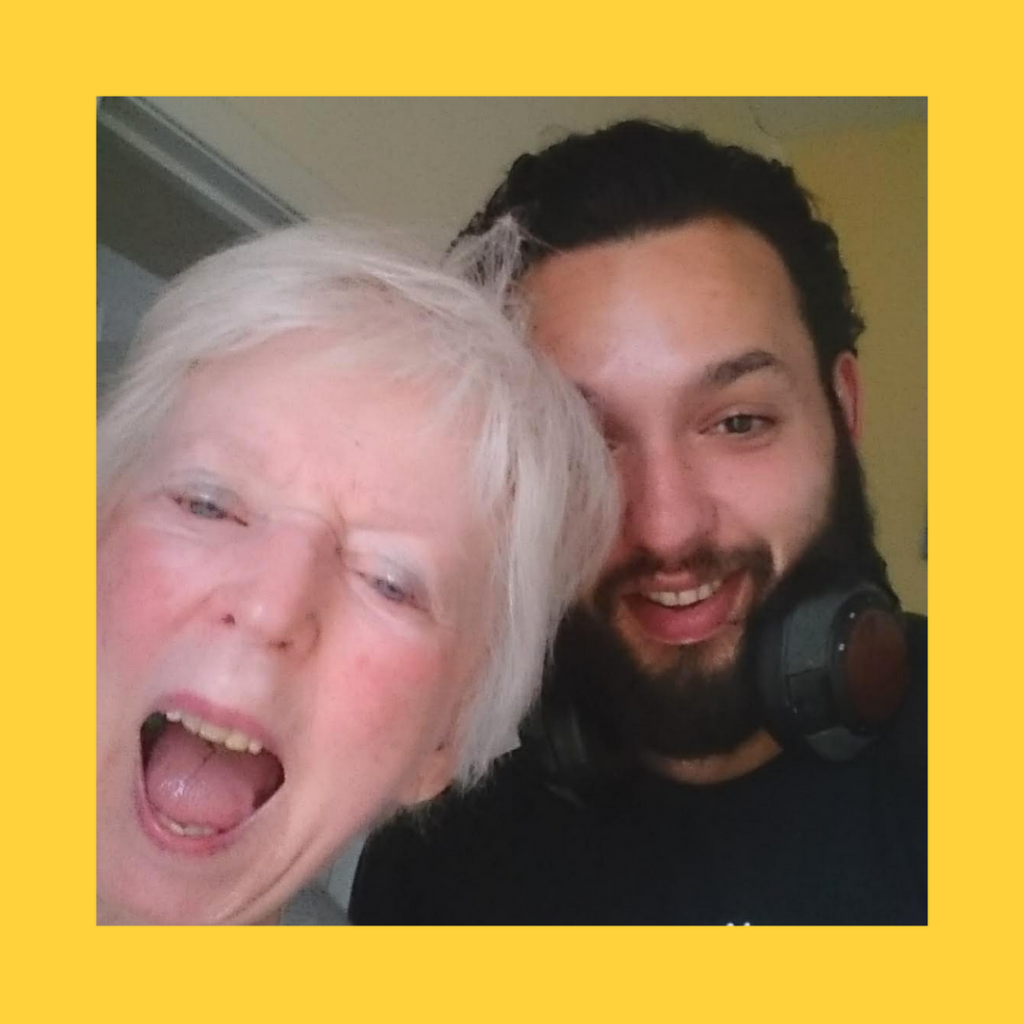 Speaking to Norma about her life and the food she has enjoyed (or hated; eg. Boiled Cod) was a fascinating experience. It was great to have the chance to sit down with her and listen as she passionately spelled out “s-o-o-r p-l-o-o-m-s”, to make sure I didn’t get it wrong.

She told me about the worst macaroni cheese her mother made for them and how their brother joined the neighbours in ransacking a local sweet factory after a fire; “we had a lot of chocolate that week”.

It was delightful to have met Norma and I’m sure I will see her again… I’ve found somewhere which sells soor plooms so I’ll have to drop a bag off for her.

What’s your food story? We’re collecting food stories from over 60s across Edinburgh.