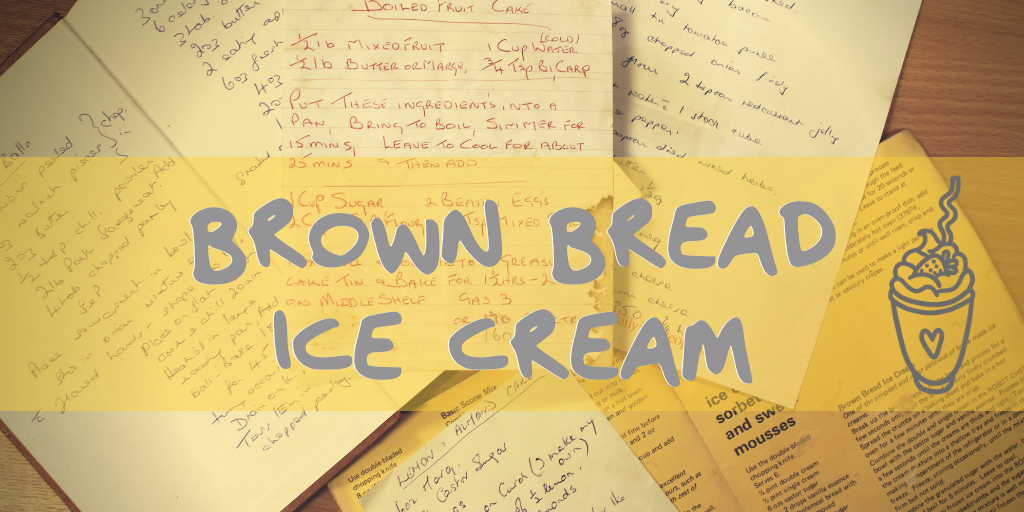 It’s Bread Week on The Great British Bake Off and, as luck would have it, I have found the ultimate in comfort food for you to make before you curl up on the sofa to see what magic the contestants can create with their loaves.

I recently went to my Grandma’s house as there was a bit of a clear-out. Being a foodie (and everyone in my family knowing this), I was gifted almost everything in the kitchen. From the random gadgets that nobody could figure out to, most importantly, all of the old cookbooks.

These books were a sort of timeline of my Grandma and her growing up; from a range of hardbacks which had long since lost their covers to newer, glossier books from TV chefs.

It was the older books which really piqued my curiosity as I wanted to see where Grandma had learned all her secret recipes (as everyone knows that Grandmas make the best food).

As I was flicking through the yellowing pages, which were splattered with food stains and covered in detailed notes as my Grandma would disapprove of some of the suggested ingredients and methods, I stumbled upon a recipe I had long since forgotten. One I could suddenly and vividly remember her making for us on one hot summer’s day when I was much younger.

Now, I am going to tell you the name first and you are going to have to trust me that it is delicious:

I imagine that some of you are deeply unsure of the idea of that. Bread in ice cream? The past truly was a strange time! But it works.

Best of all, you don’t need any fancy ice cream makers or other gadgets to make it. All you need is a blender!

So, get ready to celebrate Bread Week in style with a big bowl of ice cream.

6ozs(170g) wholemeal bread, without crusts (you can use gluten free bread for this, I checked)

HOW TO MAKE IT

Spread the crumbs over a baking tray lined with baking paper and roast at about 140°C for a couple of minutes, until they go crispy and crunchy

Throw both the creams, the castor sugar and the vanilla into the blender and give it a whirl, until the creams are thick and light

Pour the mixture into a shallow tray, cover with cling film and pop it in the freezer

In between trips to the freezer, you will need to create the sugar syrup. This is super simple, you simply put the water and the granulated sugar in a pan, bring it to the boil and stir for about 5 minutes (or until the sugar has dissolved). Then let it cool

Once the cream mixture is firm (but not frozen solid), bring it out of the freezer

Pop the cream mixture, toasted bread and sugar syrup back into the blender and blend it until everything is well mixed

Throw all of that back on to the shallow tray, cover over with cling film and leave it to freeze through

And there you go! You are ready to enjoy another episode of GBBO with a delicious bowl of ice cream! 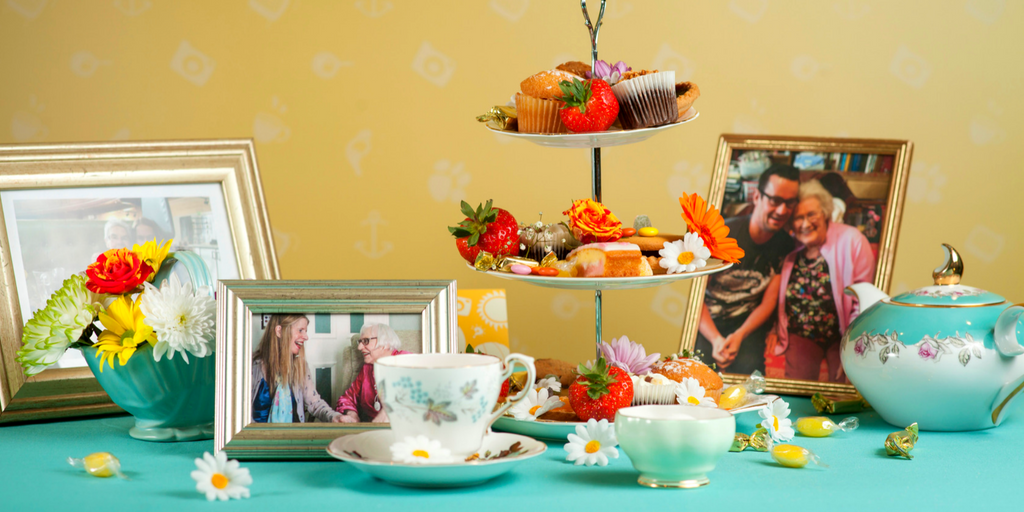 Why not find out how you can bake to help us tackle loneliness? With our free vintage china afternoon tea kits and vintage dress up kits. Click here.